From humble beginnings as a one-man-band back in 2011, ReeCreate have since grown to a small team based out of our own office in Leamington Spa, deep in the heart of the UK's tech industry. Over the years we have created websites for small business to large ecommerce operations, inventory management software for logistics, database software for the financial industry, and even interactive point-of-sale installations for some of the world's largest cosmetics brands.

There's a lot more besides - after a while it gets hard to keep track - so why not check out our portfolio for some examples of our projects?

Desktop and web applications for industry, backend integration and automation. Fully bespoke and built to meet your requirements.

ECommerce sites using the very latest OpenMage LTS, CMS sites, static sites, and everything else that runs in a web browser.

Touchscreens, motion controls, selfies, social media... You name it, we can deliver to help your brand shine in a busy retail environment!

Data in one format, but need it in another? If you need bespoke data migration services between systems you've come to the right place. 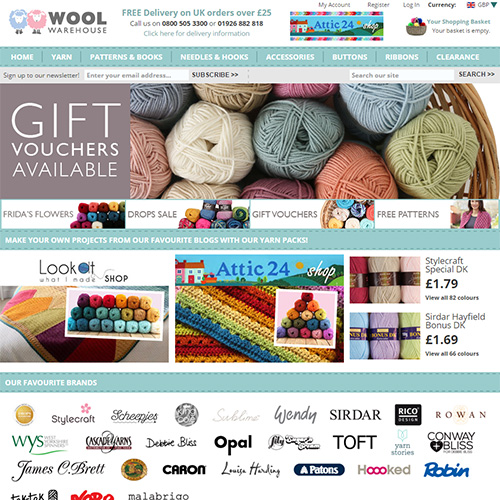 Wool Warehouse launched in August 2012 and have quickly grown to become the biggest independent mail order wool company in the UK. ReeCreate have been with them every step of the way, building the website, a bespoke server setup and integration with their own in-house inventory management system.

The site features a bespoke OpenMage theme and extensions to provide unique and useful functionality, giving them an edge on the competition. ReeCreate also created a product import system that allows them to quickly add and manage new products and product images, integrated their newsletter system with MailChimp, and wrote server side management scripts to continuously optimise the site, making it one of the best in the industry (if we do say so ourselves).

ReeCreate teamed up with Lime IT (hardware) and Imagine POS - a division of Li & Fung (Point Of Sale) to create an interactive installation for the exclusive UK launch of a new DKNY fragrance, which would ultimately run for 3 weeks in Debenhams on Oxford Street, London. The game, powered by Microsoft Kinect For Windows technology, grabbed players' attention on one of the busiest shopping streets in the world, allowing them to interact with the product and have their photo taken, and then enticed them to come into store to print their photos and share on social media. 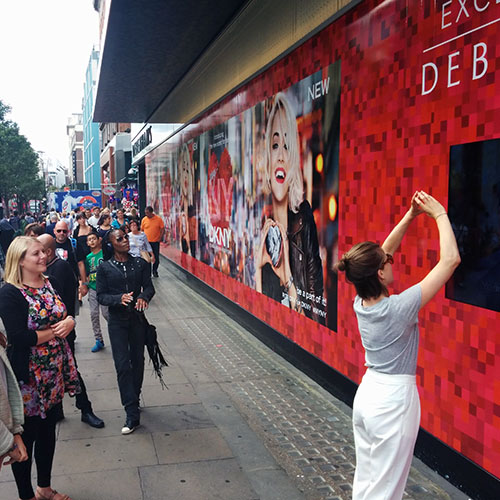 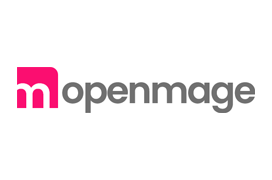 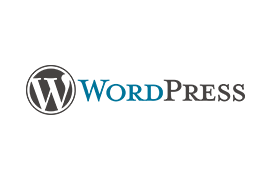 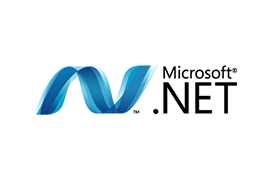 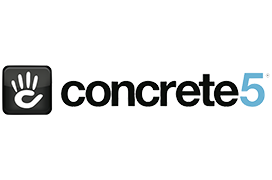 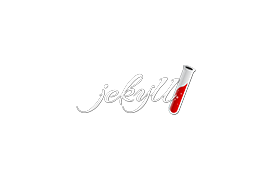